The Best of Luigi Rosselli Architects 2016

The Great Wall of WA

Luigi Rosselli Architects have been awarded three international awards for the project: The TERRA ‘earthen architecture’ prize, Archdaily “Building of The Year 2016” and an Architizer A+ Award 2016.

The great wall of WA is not a divisive barrier as the word ‘great wall’ has progressed to mean in late 2016; it is a place where musterers, cattle farmers, family and friends meet and gather.

Twelve separate dwellings are buried under a sand dune and a rammed earth wall snaking in the wild native grasses, leading to a meeting point – a chapel at the summit of the dune. 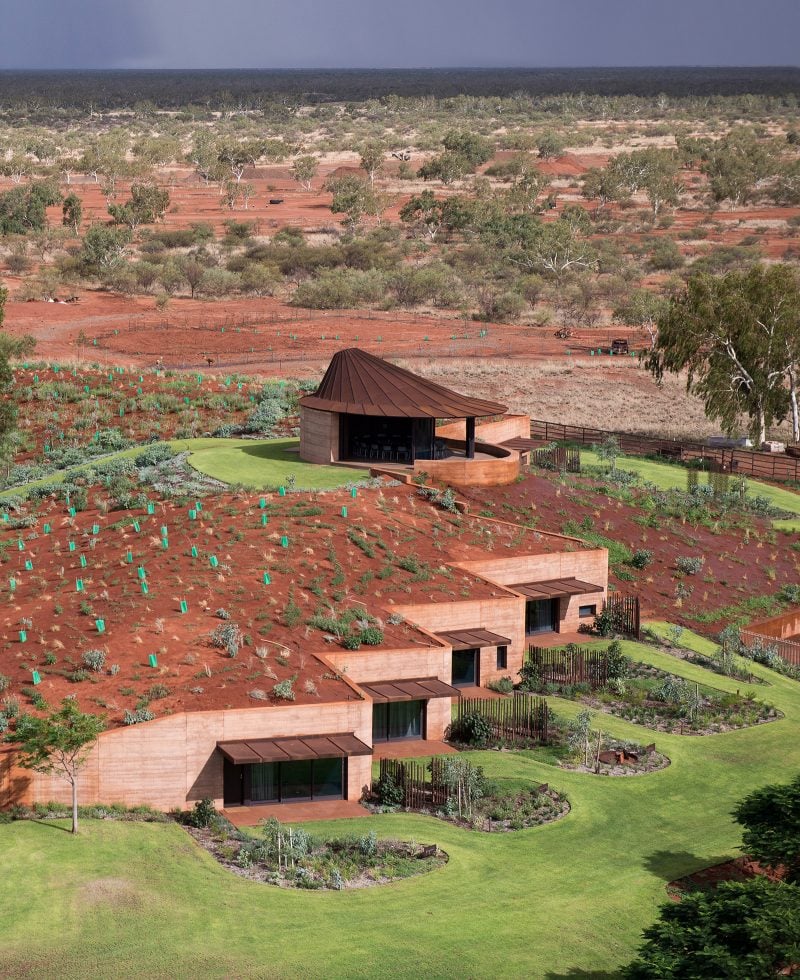 A Year of Adaptive Reuse

The skill of architects is to be able to reuse as much as possible to existing structures, to avoid waste of energy and materials and still achieve a happy outcome.

Set in a typical Woollahra row of terraced houses, nestled between its Victorian neighbours, this striking 1950s three story home is a standout example of how space can be utilised cleverly and without compromise, making way for this this tall, lean home for a film director and his young family. 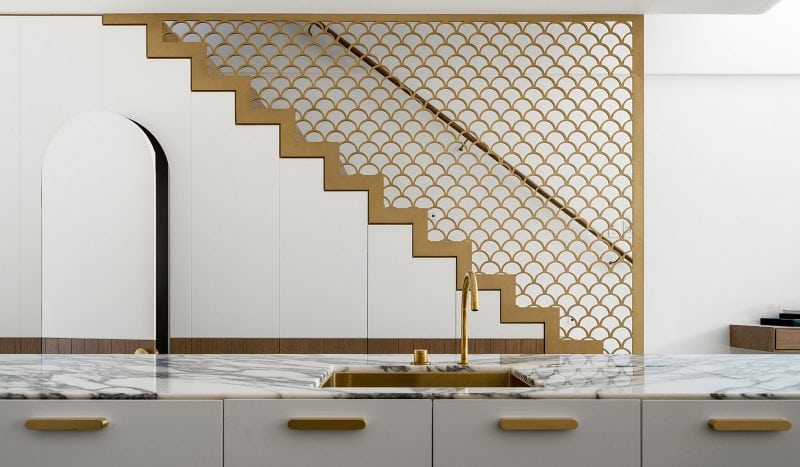 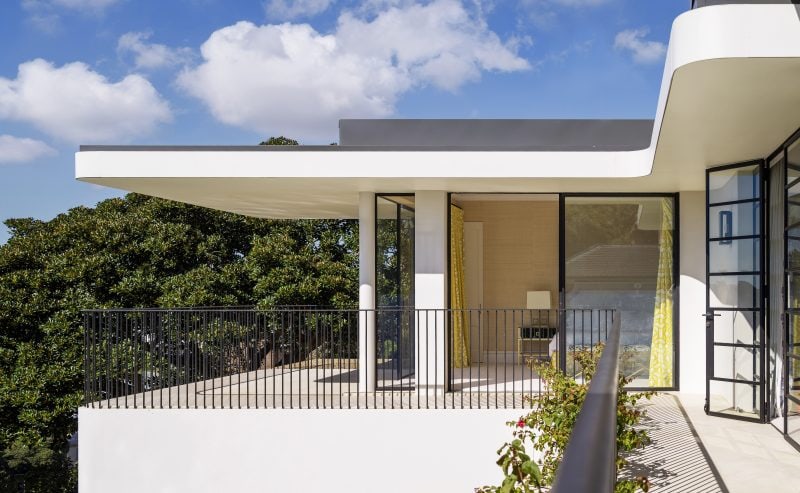 Gentle alterations to the existing house have left ninety-five percent of the original structure standing including the 1950s sandstone fireplace in the lounge. Additions to the front of the house and the new lower ground floor level at the back have enlivened its somewhat bland appearance to create a comfortable and luminous family home that is ready to survive another 50 years. 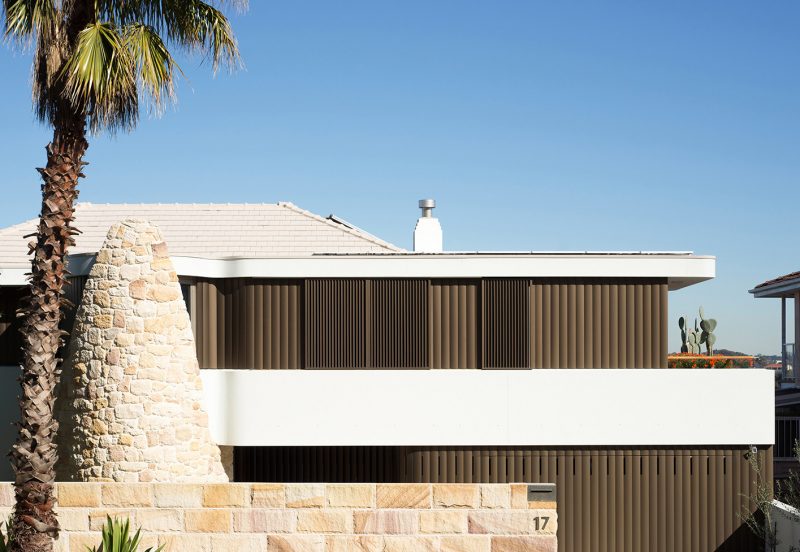 Asked to submit a proposal as part of a consortium of consultants and developers, Luigi Rosselli Architects created a fluid and functional design which harnessed the industrial, gritty grandeur of the site of the old disused White Bay Power Station on Sydney Harbour. 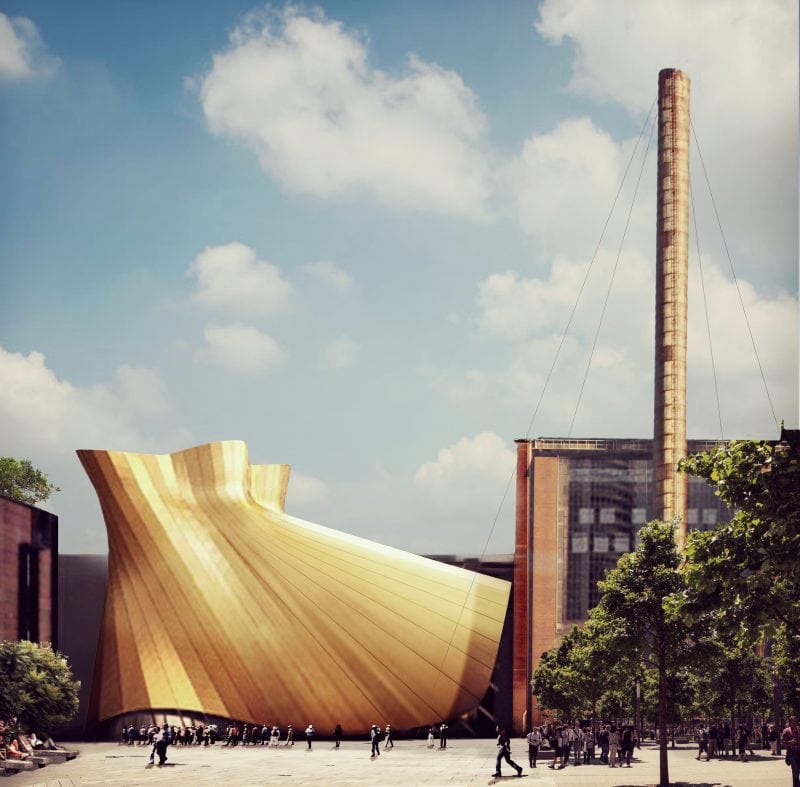 A Year of High rise and multi residential

The sensual and stratified series of horizontal concrete shelves, sinuously wrap the High Rise Living in Melbourne. The design is a contemporary response to transformation of St. Kilda rd. , helping the integration with the landscape and the architectural context, and providing high quality standard for the users in terms of living comfort and amenities. 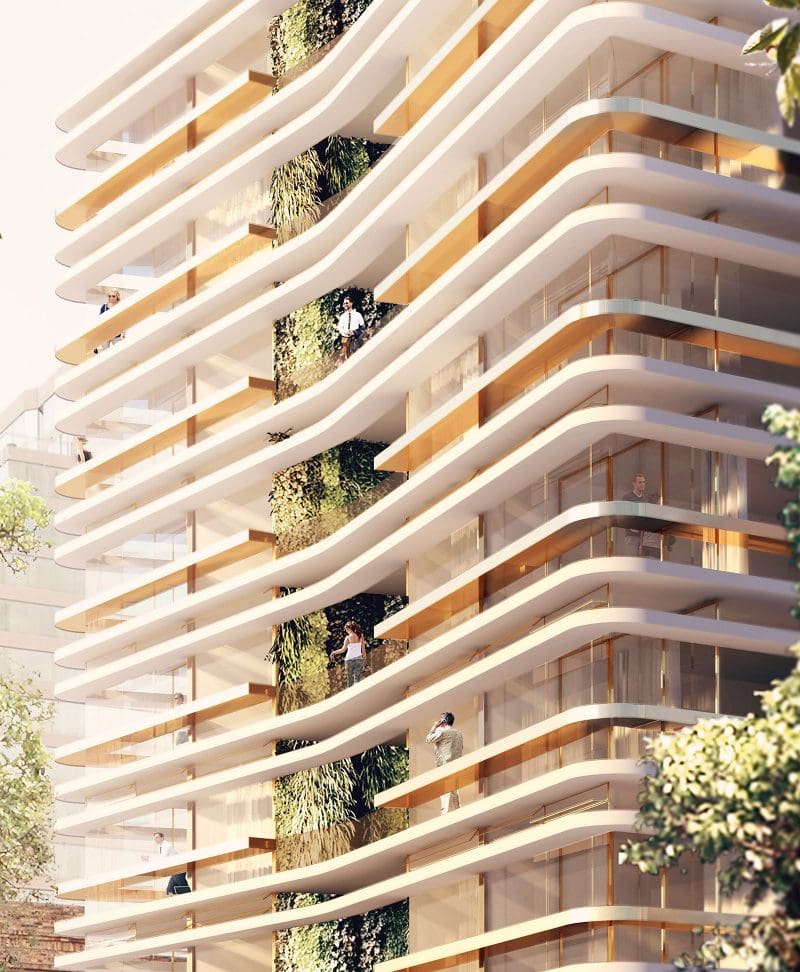 And a small anticipation for 2017: more apartment buildings are in store for Sydney. The elegant slender design of the 9-storey residential flat building in the Eastern suburbs evokes the prow of a vessel with balconies facing the sea and its flagpole on top. 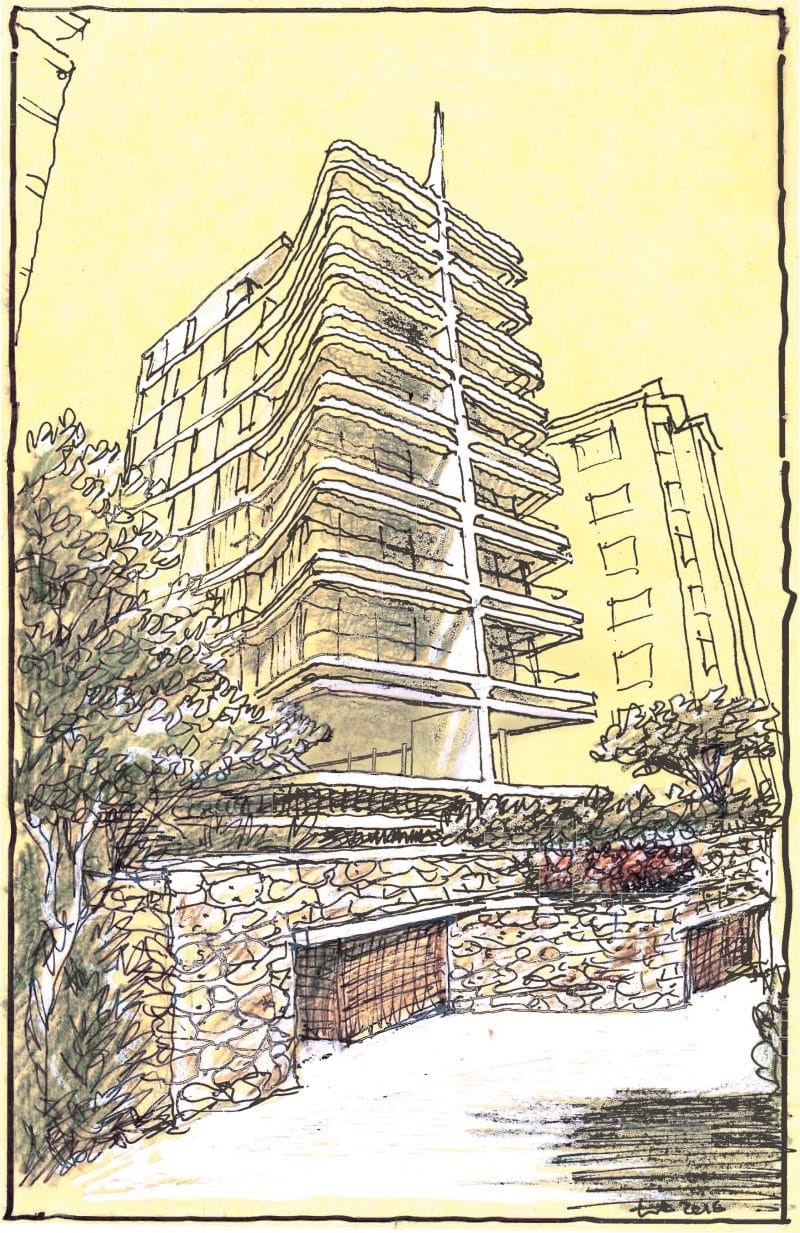 Another 6-storey multi-residential building steps its terraces along Sydney hills.

Both designs are aimed to combine the indoor and outdoor living, integrating landscape with architectural context. 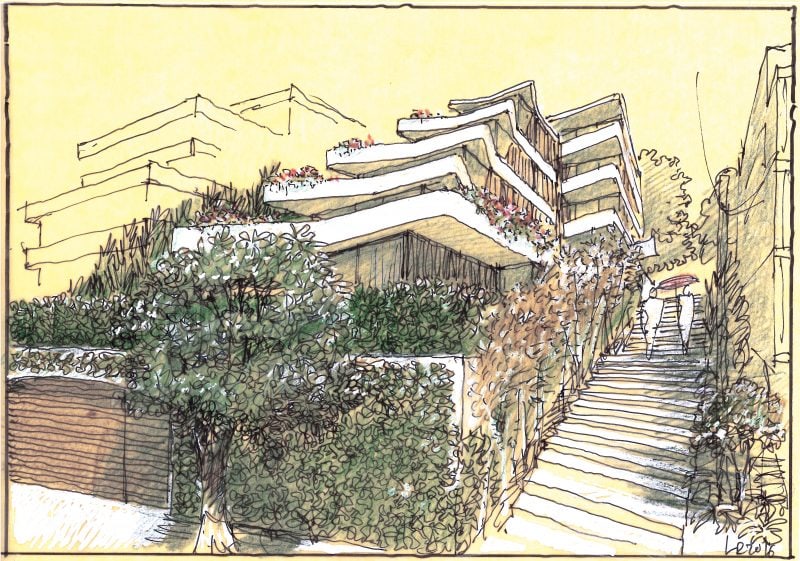 Set on a wild and flourishing hill-side, the lake house in WA opens its wings towards a lake view, combining the transparency of the vertical surface, to allow uninterrupted views, with the solidity of rammed earth and concrete. 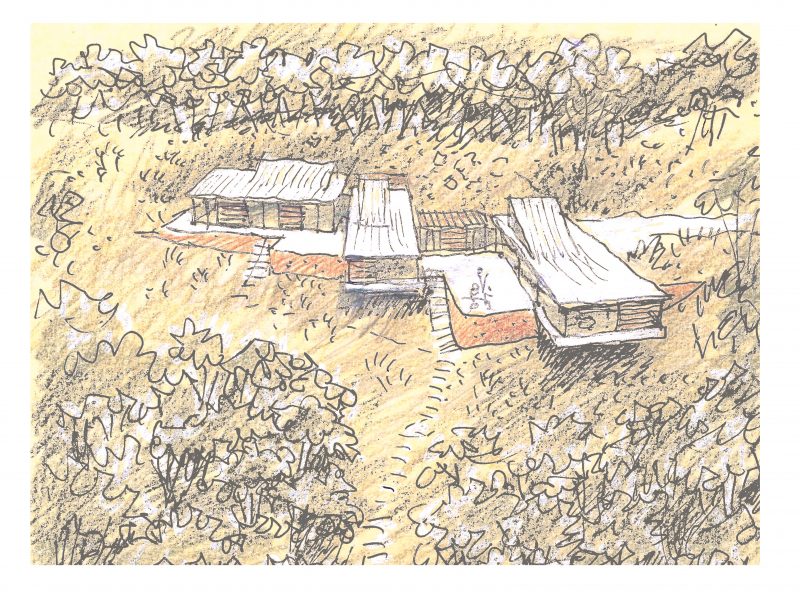 In Sydney a proposed new house in the elegant Eastern suburb built around a century old fig tree. The long horizontal lines, the open spaces and the natural materials help integrating the warm and welcoming architecture with the crafted garden majestic tree. 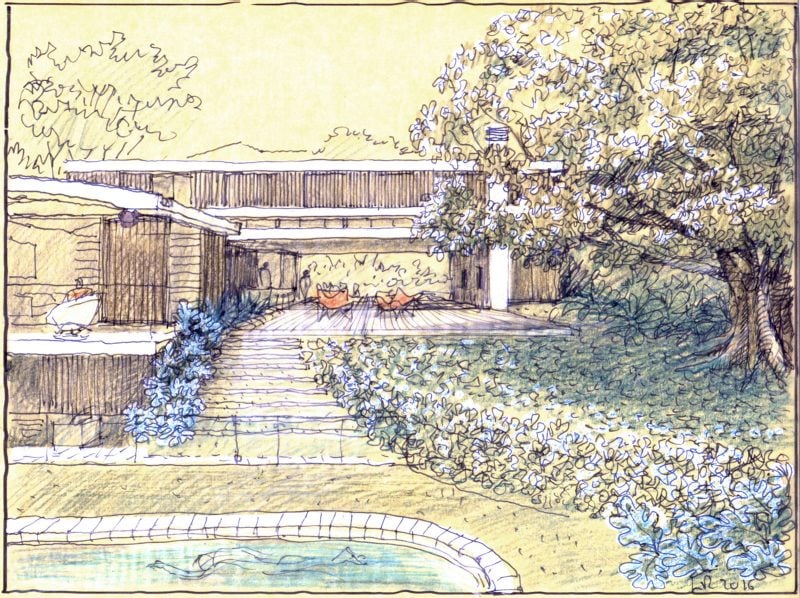 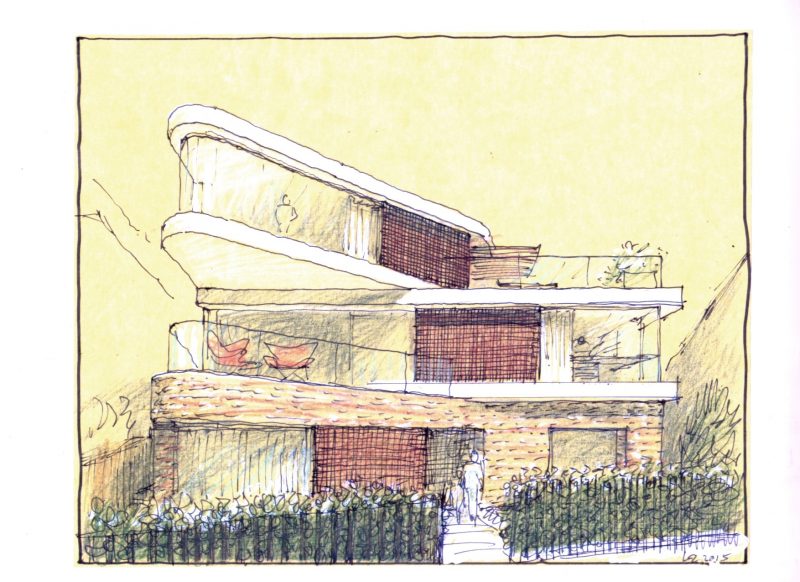 Longstanding Luigi Rosselli Architects, Kristina Sahlestrom and Carl Rutherfoord were this year appointed as Associates in recognition of their work and dedication over the years. We’d like to congratulate them on their high-quality work and wish them every success in their new roles. 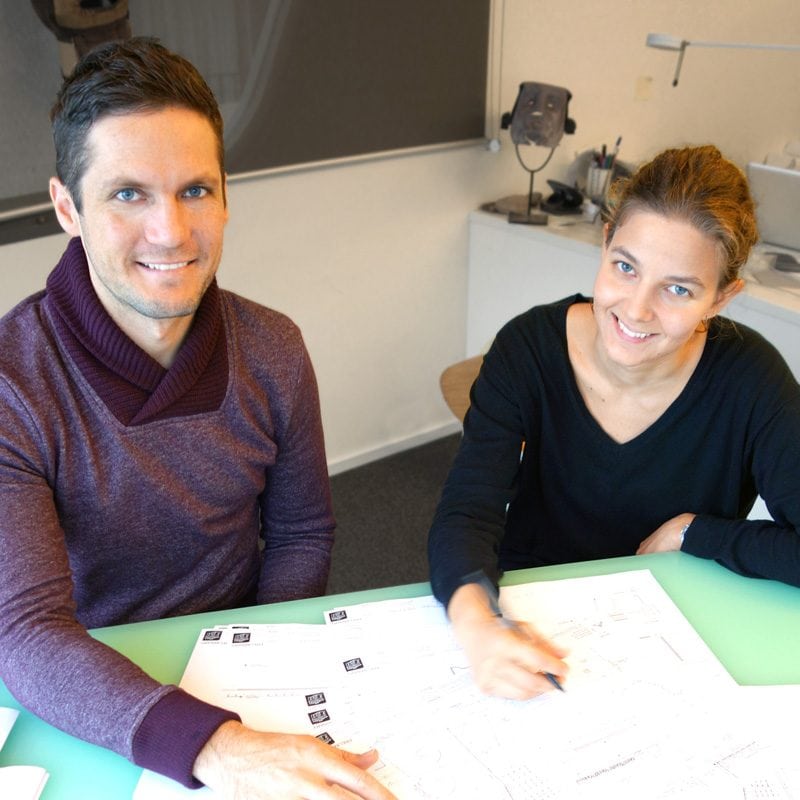